REDDING, Calif. - After last year’s historic season, 2016 proved to be another year of “firsts” for the Simpson University softball team, including its best win record in program history and the opportunity to host an NAIA Softball National Championship Opening Round on campus on May 16-18.

The Red Hawks, who are the reigning 2015 National Christian College Athletic Association softball national champions, compete in the National Association of Intercollegiate Athletics (NAIA) and the California Pacific Conference (Cal Pac). They are the first team in school history to be selected as an NAIA national tournament host.

“It’s a great honor,” said head softball coach Wayne Stower. “Our team worked very hard this season to earn the bid, and we are very excited to have the other teams on our campus.”

“Hosting the Opening Round is one of the great rewards we get from our dedication and fight throughout the whole season. I feel so honored to be able to play some talented teams from all over the country at our fields. I am so proud of my team!”

The No. 7 Red Hawks, who were ranked in the NAIA’s top 10 all season, will host three other teams at the Simpson Softball Field in a double-elimination bracket. The Red Hawks will play in the first game at noon on May 16.

“Hosting the Opening Round is one of the great rewards we get from our dedication and fight throughout the whole season,” said sophomore first and third baseman Jessica Dager. “I feel so honored to be able to play some talented teams from all over the country at our fields. I am so proud of my team!”

The community is invited to attend any of the games and watch some of the most competitive collegiate softball in the country, said Tom Galbraith, director of athletics.

The tournament winner will advance to the 36th annual NAIA Softball World Series in Sioux City, Iowa, on May 27-June 2. 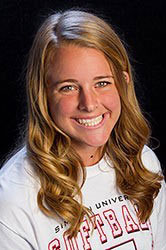 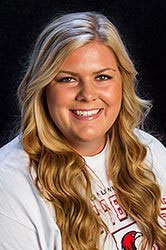 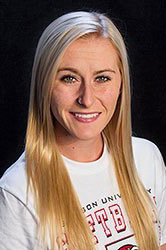 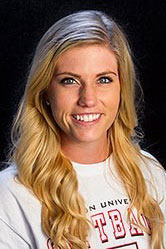 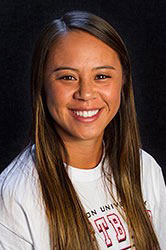 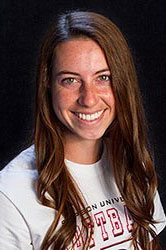 The Red Hawks won 40 games in regular season with four losses, and finished 18-2 in Cal Pac play. The Cal Pac includes 11 other West Coast colleges, five of which compete against the Red Hawks in softball.

“Our team played extremely well as a team this season, and everyone made great contributions to our outstanding outcome,” Stower said. “Our players and coaches are excited to be in the Simpson University record book with our first 40-win season.” 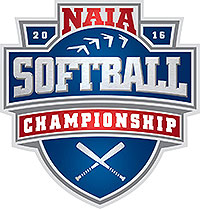 Get Tickets    Live Video and Stats