The Reformation at 500 - A Community Celebration 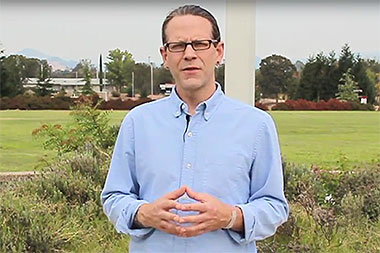 In his work The Idea of the University: A Reexamination, church historian Jaroslav Pelikan wrote these words:

The Reformation of the sixteenth century… began in the university, and its chief protagonist was a university professor. Martin Luther was neither speaking as a political figure nor acting chiefly as an ecclesiastical figure, but exercising his responsibilities as an academic figure, when on 31 October 1517 he issued his Ninety Five Theses inviting (or challenging) his colleagues and all others to an academic disputation “about the power of indulgences.”

Clearly a university has sufficient reason to celebrate the many important cultural changes emanating from the Protestant Reformation. But as a Christian University in the Evangelical Protestant Tradition, Simpson wishes to share in the celebration for another reason. One important legacy of the Protestant Reformation is a clear confession of God’s unstoppable love for human beings, made palpable and present to us in the experience of grace and forgiveness, and inspiring us to new perspectives on faith, truth, beauty, and goodness.

Simpson University invites you to join us as we celebrate the 500th anniversary of the Reformation through community worship, academic lecture and discussion, and the performing arts.