Role of President’s Cabinet at Simpson University
University administrators oversee student activities, university professors and programs. The cabinet makes decisions about the direction of the institution as a whole. Cabinet reviews and approves new policies, prepares the operational budget of the institution, reviews and approves new program development (both curricular and co-curricular), determines price increases, and is a conduit through which information can flow to and from each area of the campus. 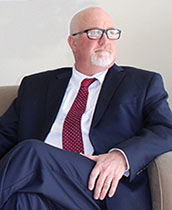 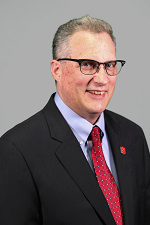 Dr. Dale Simmons joined Simpson in June 2019 as the provost, overseeing all academic programs. He has served in administrative roles at Fresno Pacific University (provost and senior vice president), Aurora University near Chicago (vice president of academic affairs), Judson University in Elgin, Ill. (provost and vice president of academic affairs, and at Bethel College in Mishawaka, Ind. (associate dean of curriculum and academic development). Dr. Simmons holds Ph.D. and M.Phil. degrees in modern history and literature from Drew University. He earned an M.A. in theological and historical studies and a bachelor’s degree in biblical literature from Oral Roberts University.

His doctoral emphasis was on late 19th/early 20th century religion and culture, with a focus on the Holiness/Higher Christian Life movement, of which A.B. Simpson—founder of The Christian & Missionary Alliance and for whom Simpson University was named—was an intimate part. 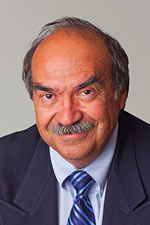 Mr. Quirk brings decades of business, fiscal management and leadership expertise, faculty experience, and more than ten years of experience as the faculty athletic representative to the position. As COO, Quirk will be responsible for Human Resources, Finance, Auxiliary Services, Facilities, Maintenance, Grounds and IT. He will also have overall responsibility for the areas of Marketing and Enrollment and Athletics. 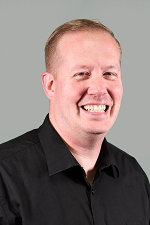 Scott has been Associate Professor of Outdoor Leadership at Simpson for three years. He is passionate about the outdoors because the wilderness has always been a place where people encounter God in profound ways. He seeks to use education in the outdoors as experiential learning filling the gap in our educational system for character-forming experiences. Scott is also dedicated to seeing how camp and outdoor programs can be utilized to train leaders in various cultural contexts. He has had the opportunity to conduct trainings for outdoor leaders in 12 countries. Scott’s wife, Lara, is a fitness instructor at the YMCA. They love taking their three kids, Emma, Carys and Owen on outdoor adventures. 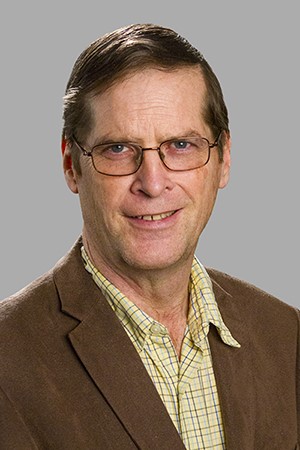 Dr. Blewett joined Simpson University in 2013 as dean of A.W. Tozer Theological Seminary and has also served as interim provost. He is an ordained minister recognized and accredited within the Christian & Missionary Alliance. His background includes over 20 years of Christian higher education and pastoral experience. Pat is a graduate of Montana Institute of the Bible (B.A. in Biblical Studies), Western Seminary of Portland (M.A. in Church Education, M.Div. in general ministry, and D.Min. in Pastoral Care). He also holds a Ph.D. in Education from the University of Idaho. He has multiple certifications and other training. Within higher education settings, he has served as a chief academic officer and as an undergraduate dean. He has also taught at the undergraduate and graduate levels. He has extensive experience with various accreditation bodies and serves on one to two accreditation site teams each year.

Pat and his wife, Jana, have three adult children and three grandchildren. 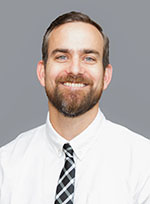 Mark Endraske is the Dean of Students and is responsible for the departments that make up Student Development. Student Development shapes the student experience outside of the classroom and fully supports Simpson’s goal of being a Christ-centered learning community. As Dean, Mark is responsible for Residence Life, Spiritual Life, Student Engagement, the Wellness Center, the Academic Success Center, and the Veterans Success Center. He brings over 15 years of experience in student affairs, including previous positions at Simpson in Spiritual Formation and Residence Life. Mark obtained a B.A. in Organizational Leadership from Simpson and an M.A. in Theology from Houston Baptist University.

Mark is a Redding native. He and his wife, Amy, have two children. 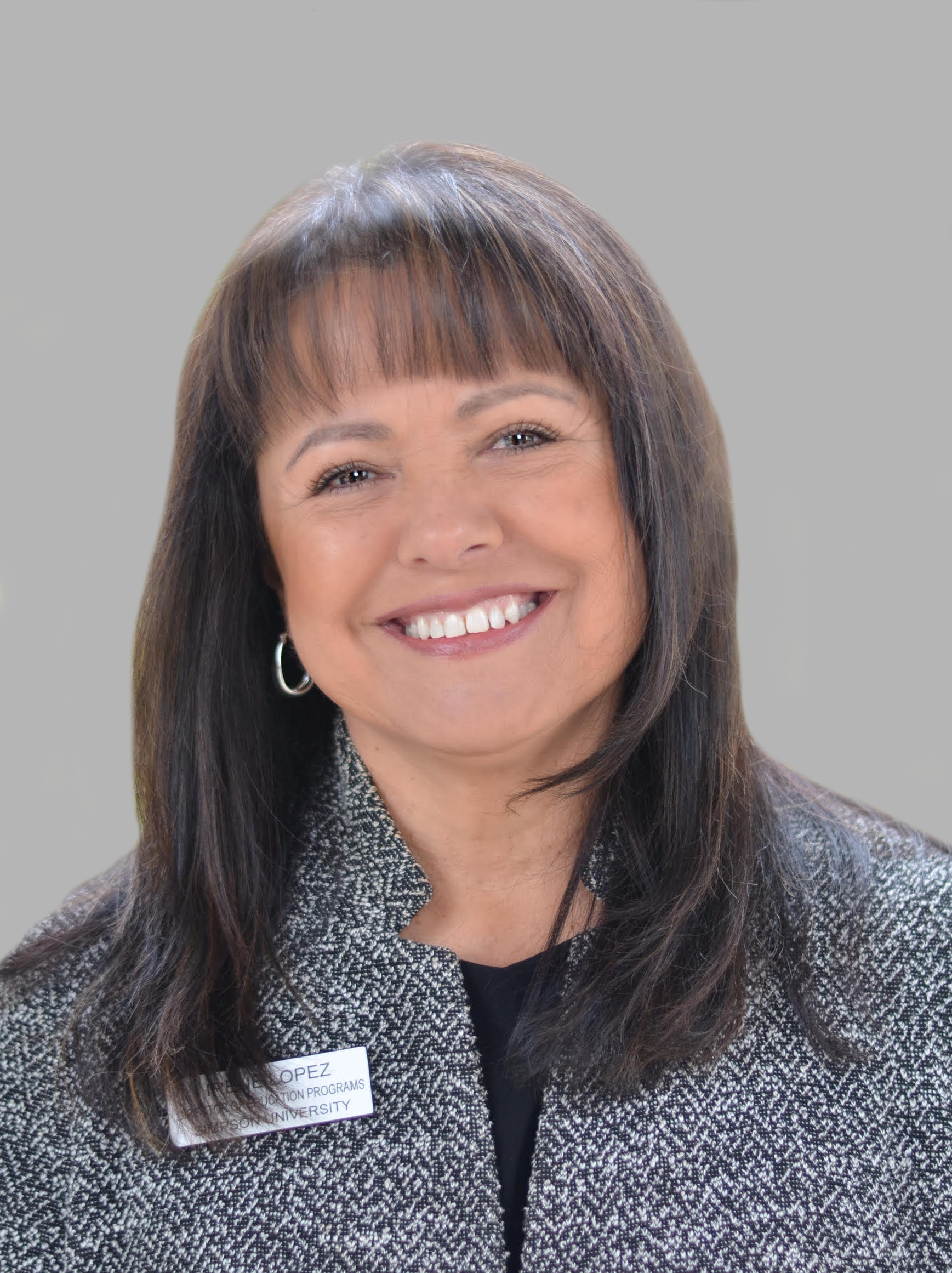 Dean of Education and Diversity

Irene Lopez is the Dean of Education and Diversity. In this role, Irene oversees the School of Education and gives voice to best practices in areas such as policy development, multicultural inclusion, support, hiring, and delivery of our transformative, Christ-centered education in a rapidly changing cultural landscape. In addition to her role at Simpson University, Irene serves on the board for the Association of Independent California Colleges (AICCU), as well as the Shasta County School Administrators Association (SCSAA).

Irene brings over three decades of experience working in public school education, including as a special education teacher, staff development coordinator, and principal of five large schools. She has mentored individuals in their process of becoming school administrators and served three years as the director of Special Education and Pupil Services for Little Lake School District in Southern California.

Irene is a native Californian. She and her husband, Juan, have three grown children and two grandchildren. 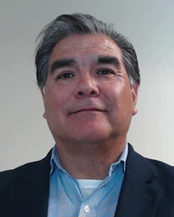 Roy Melendez joined Simpson University in 2020 as the Executive Director of Advancement. He brings more than twenty-five years of fund raising management experience and will serve as the lead fundraising executive for the university. A California native and certified member of the Chumash Tribe in Ventura County, Mr. Melendez is also an eight-year veteran of the US Marine Corps, where he served as a photo-journalist covering Marine Corps stateside and overseas operations for external release.

Roy Melendez and his wife, Irma, raised four children including two sons who served as Marines, a third son who served in missions in India, Israel and Rome, and a daughter employed as a senior marketing manager with a San Francisco-base technology company.